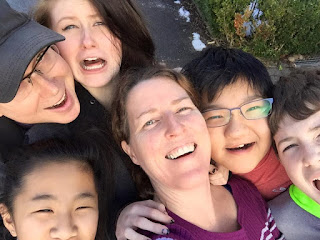 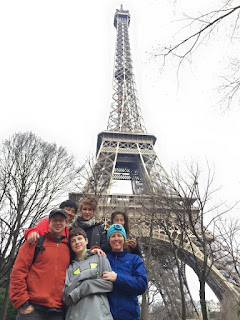 Here’s to 2016 and the new adventures it will bring. For all of us, no matter which side of the ocean we're on.
Posted by Janie Crouch at 2:22 PM 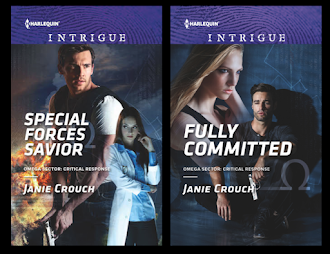